hbcu colleges in atlanta: The historically Black colleges and universities (HBCUs) in Atlanta, Georgia, have set high standards for education that represent the evolution from the Civil War through Reconstruction and the Civil Rights Movement. Atlantans, students, and alumni are proud of the past, present, and future of these renowned institutions.

Four historically black colleges and universities (HBCUs)—Clark Atlanta University, Morehouse College, Morehouse School of Medicine, and Spelman College—combine to form the Atlanta University Center (AUC). Despite no longer being Consortium members, Morris Brown College and the Interdenominational Theological Center are well known for their contributions to the rich history of the AUC. Students can cross-register through the Consortium for a more comprehensive college experience.

These institutes of higher learning were forerunners in providing Black Americans with educational opportunities and a forward-thinking force in the growth of Atlanta’s Black population. They were extremely important to the Civil Rights Movement. Graduates have gone on to become leaders at all levels and pioneers in their areas across all disciplines.

brave, motivating, and selfless men. Since its inception, two years after the end of the Civil War, Morehouse College has been developing spiritually disciplined creative thinkers and world-changing leaders. Morehouse College, the only HBCU for males in the globe, is regarded as the top source of Black men earning doctorates in the humanities, social sciences, and arts, education, and other fields.

It has produced leaders in a variety of professions, including four Rhodes Scholars and college presidents. It is the alma mater of numerous notable Black leaders, including civil rights activist Martin Luther King Jr. Maynard H. Jackson, Jr., the first Black mayor of Atlanta, Julian Bond, a social activist, and Samuel L. Jackson, an actor, are a few other prominent alumni.

The mission of Morehouse University is to develop the next generation of moral and caring leaders who will transform their societies, the country, and the globe. Students are drawn to Morehouse men because they represent a brotherhood of intelligent Black men who value justice, integrity, and truth and who want to make a substantial contribution to American society.

The Morehouse School of Medicine, which was formerly a division of Morehouse College, was the first medical school to be founded at an HBCU in the 20th century and went independent in 1981.

The Medical School is co-ed, in contrast to Morehouse College. Its goals are to expand diversity in the health and research professions workforce and to improve the health and well-being of individuals and communities, with a focus on underserved and people of colour in Georgia and throughout the world. MSM graduates have gone on to hold important positions like Surgeon General.

Since its foundation in 1881, Spelman College has fostered the development of young female minds into prosperous, educated, and independent-minded women. It has established a reputation as the top institution for training Black women who pursue doctorates in science, engineering, and mathematics.

The school’s history of producing powerful Black women leaders draws in students. At Spelman, students are encouraged to be unique and have a strong sense of social justice. Audrey F. Manley, a former surgeon general, Maj. Gen. Marcelite J. Harris, the first Black female general in the Air Force, and Marian Wright Edelman, a winner of the Presidential Medal of Freedom, are a few notable alumni.

The college is second in terms of alumni who go on to medical school and is among the top 50 four-year colleges and universities for Fulbright and Gilman Scholars. It boasts the best graduation percentage of all HBCUs and is one of the most selective women’s universities in the nation.

With its students taking part in sit-ins and protests throughout the 1960s, Spelman played a significant part in the Civil Rights Movement. It also serves as the location of the only museum in the nation devoted to works of art created by and about women from the African diaspora.

The highlight of the year is a joint homecoming with Morehouse, and students enjoy close friendships with the other HBCUs in the area. Prospective students should anticipate a demanding academic setting, dedication to service and community involvement, and a welcoming climate of sisterhood.

These HBCU campuses have served as the backdrop for films and television programmes that examine the culture and experiences of Black college students and families. School Daze, A Different World, ATL, Stomp the Yard, Drumline, The Quad, The Immortal Life of Henrietta Lacks, and Hidden Figures are just a few of the shows that have been filmed in the AUC.

The HBCUs in Atlanta are filled with art treasures. The Spelman College Museum of Fine Art and the Clark Atlanta University Art Museum are not to be missed.

One thought on “hbcu colleges in atlanta Full List inside” 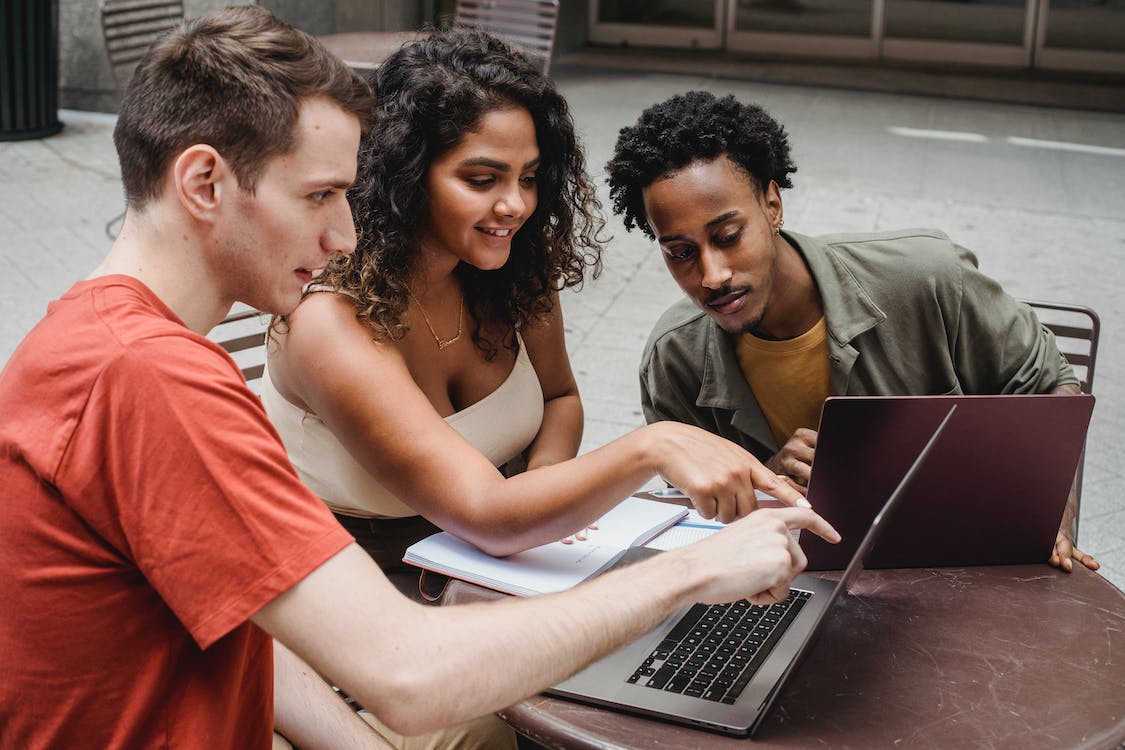 Next post What is an HBCU? | More then 100 | Best HBCU Collage & universities|
admin